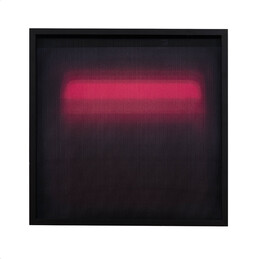 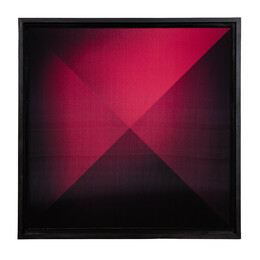 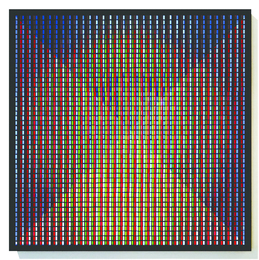 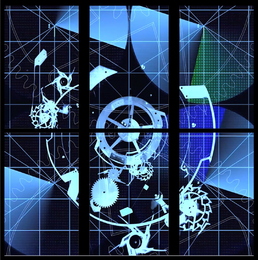 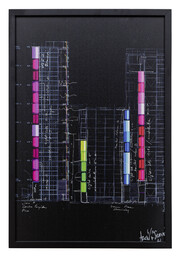 not available
Infinite Light Column tribute to Brancusi, preparation drawing for the installation at Centre Pompidou, 2021

not available
Portrait of Light I, 2020 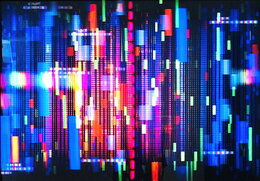 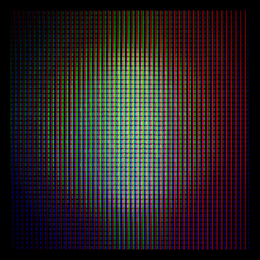 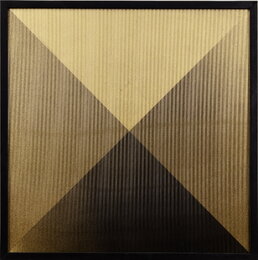 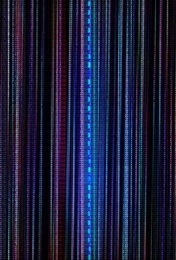 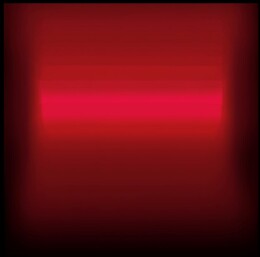 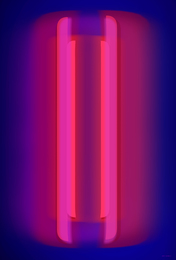 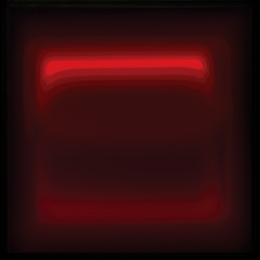 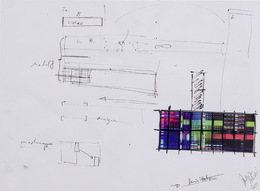 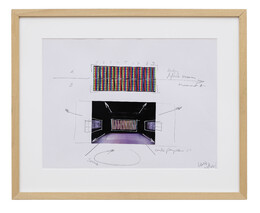