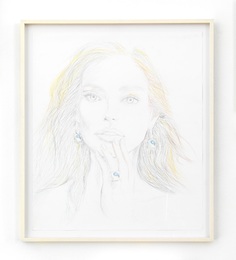 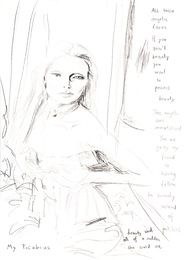 beauty and all of a sudden she could see (Referenz Picabia), 2015 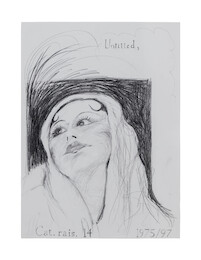 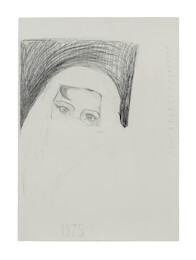 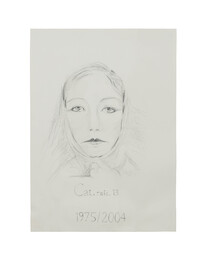 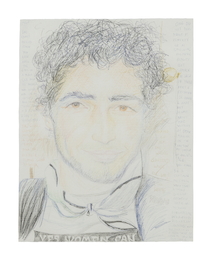 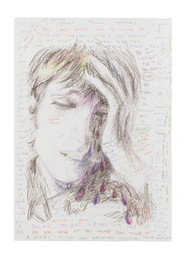 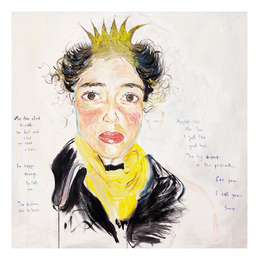 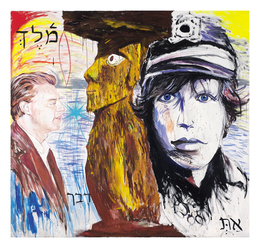 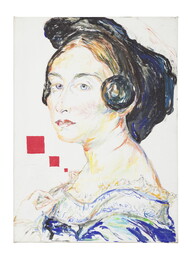 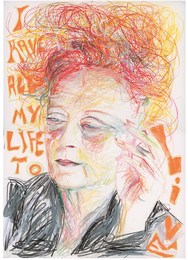 THE RICH VISIT THE POOR, THE POOR VISIT THE RICH (Vivienne Westwood), 2004 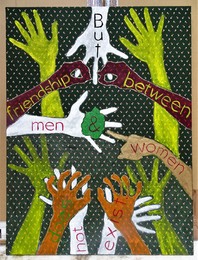 But friendship between men and women does not exist, 1999 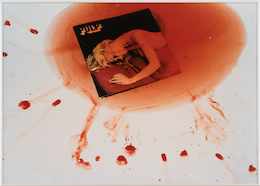 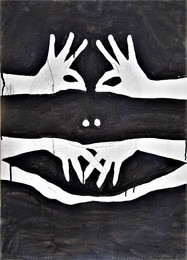 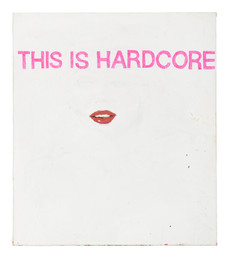 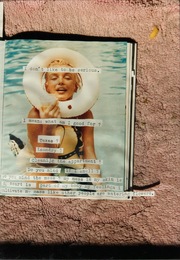