Do you own a work by this artist that you would like to sell?
Contact us
Know more on selling your art
Wikipedia
Contemporary 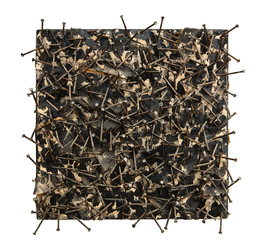