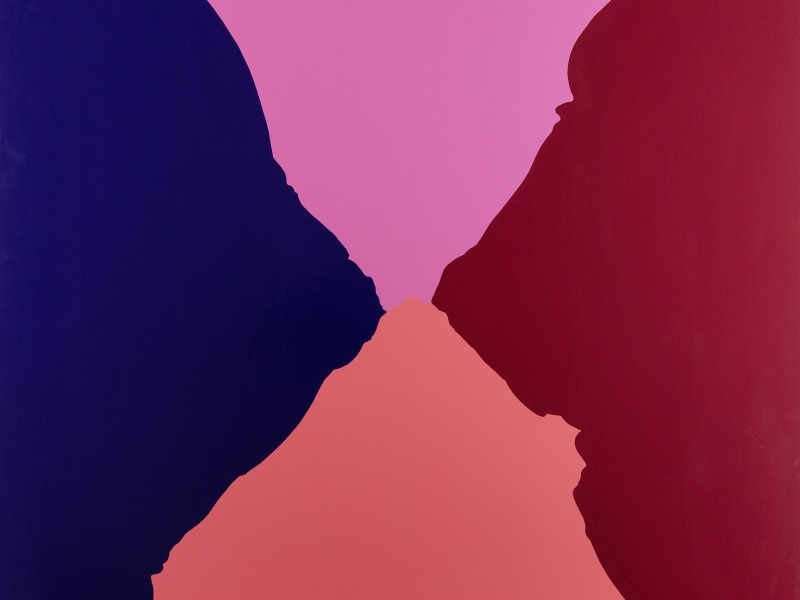 The starting point of Andreas Reiter Raabe's painting is predominantly conceptual. His works are a conscious reference and appropriation of the incunabula of art his-tory, even if they have little in common with the original. He is neither concerned with dissolution or detachment, nor with reduction to a pure image, but with how the material can be turned into a new image again. This includes both the literally taken material of the picture production (frame, canvas, paint) as well as the "material of art history". Reiter Raabe's works speak from the knowledge of the gestures of abstrac-tion, the unconscious surrealist automatism, the tension between planning, coinci-dence and intuition. The pictures act both as "critical tools and as homage" to paint-ing itself. His painting wants to be nothing more than what it is, in the sense of Frank Stella's "What You See Is What You See". Above all, he shows that the canvas is not only the medium for images, but also generates space in his painting.

Andreas Reiter Raabe has been dealing with the history and essence of painting as a place of permanent self-questioning for decades. Why do they still paint today? Why can art still be practiced and how? For this he constantly changes roles, be-tween an artistic perspective and a kind of interview partner. In his works, he plays through the intellectual and formal repertoire of the essential isms of modernism once again according to his own parameters. To a certain extent, he is also interest-ed in visualizing the course of artistic argumentation that has become art-historical in the course of artistic production.

In this exhibition, the artist has brought together images and objects from various creative cycles. It almost gives the impression that he now treats his own works as if as the curator of the Gesso Artspace he initiated, with the difference that he now uses his own works as material for questions about painting and possible answers. 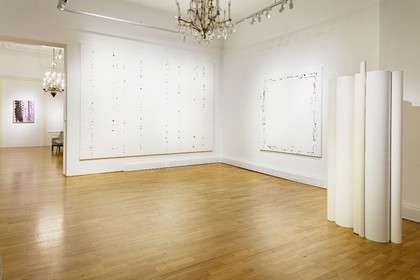 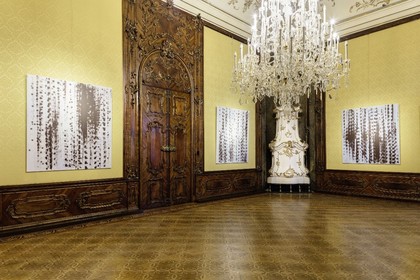 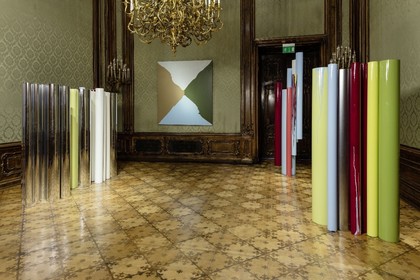 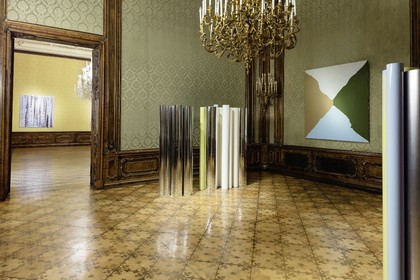 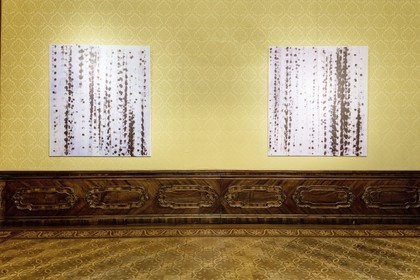 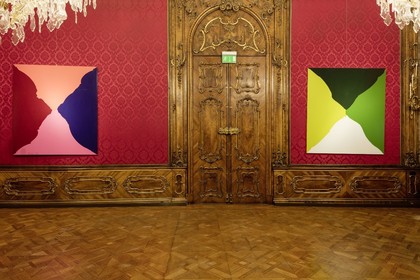 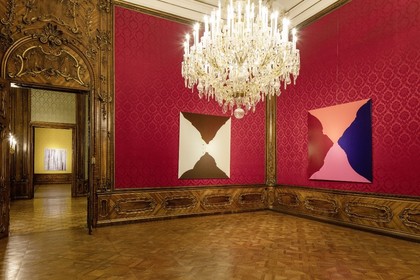 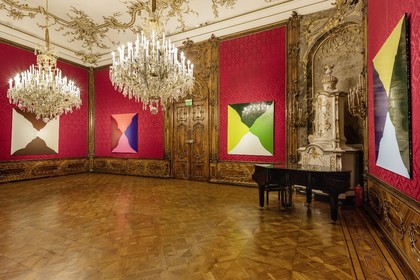 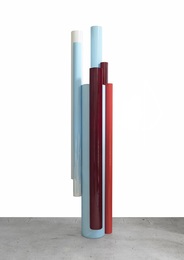 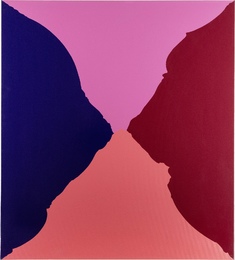 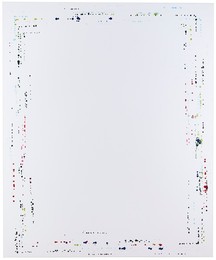