Feininger, Klee and the Bauhaus 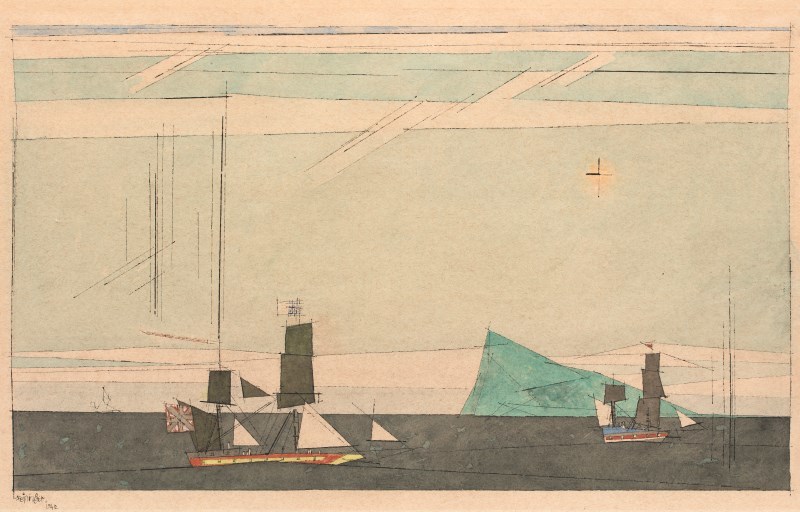 1919-2019: 100 years ago the Bauhaus art school was founded by architect Walter Gropius. This anniversary provides the occasion for an artist dialogue.

Lyonel Feininger was one of the first instructors Gropius brought to the Bauhaus in 1919. He headed of print department until 1925. In 1924 Feininger joined Alexej Jawlensky, Paul Klee and Wassily Kandinsky to form "The Blue Four" (Die Blaue Vier) in Weimar. In addition to exhibition projects around Weimar, the group also exhibited in the USA and their works found their way into international collections - an essential means of disseminating their art after the Second World War.

Paul Klee and Lyonel Feininger were friends, colleagues and even neighbours when the Bauhaus was forced to move to Dessau in September of 1932. "[...] you asked me to write about Klee, what I thought about him. Absolutely splendid [...]", said Lyonel Feininger in a letter to Alfred Kubin. Various correspondences are among the few documents that shed light on the personal relationship between the two artists. The appreciation for each other's artistic work is also embodied in the exchange of pictures/images/paintings. In addition to visual arts, they shared a passion for music and played together.

Lyonel Feininger and Paul Klee began their artistic careers with graphic works. When they started to paint, they experimented with dimension and light and found their way to an independent pictorial language. In terms of stylistic development, the time at the Bauhaus was essential for Feininger and Klee - there was a constant refinement and immersion. However, their two artistic directions differ in thematic motifs. Both always remained true to their unmistakable artistic path and yet formed an inspiring dialogue evident in the present exhibition.

The selected works serve as a starting point and inspiration, with a focus on Lyonel Feininger due to the long-term specialization of the Galerie Utermann and W&K - Wienerroither & Kohlbacher. In addition, photographs by other Bauhaus artists such as Irene Hoffmann and Laszlo Moholy-Nagy, as well as selected works by Feininger and Klee outside the Bauhaus will also be shown. The accompanying exhibition catalogue comprises 104 pages and is published in German and English. The exhibition will be shown at three locations: New York - Dortmund - Vienna. 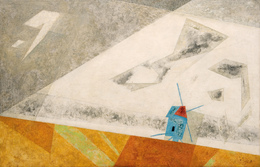 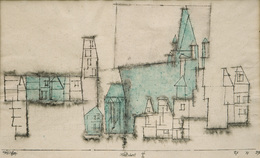 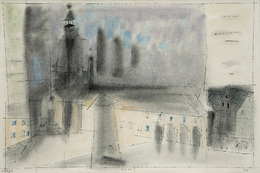 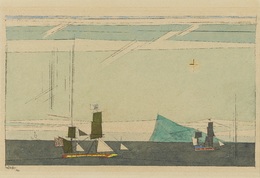 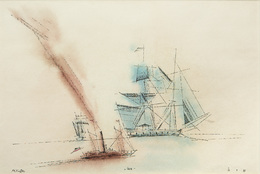 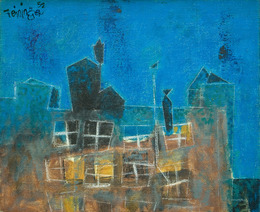 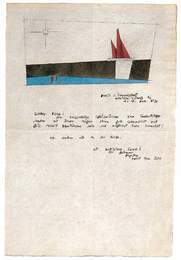 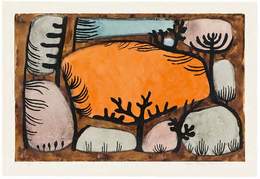 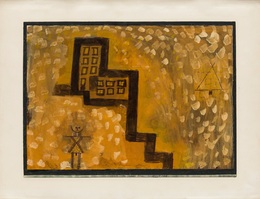 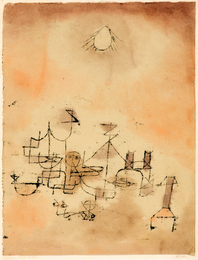 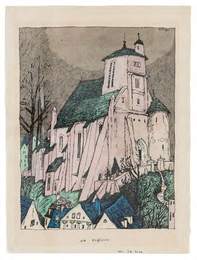 'Feininger, Klee and the Bauhaus' Traveling Exhibition Debuts This May in New York
www.artfixdaily.com | 04.04.2019
Go to press section
x