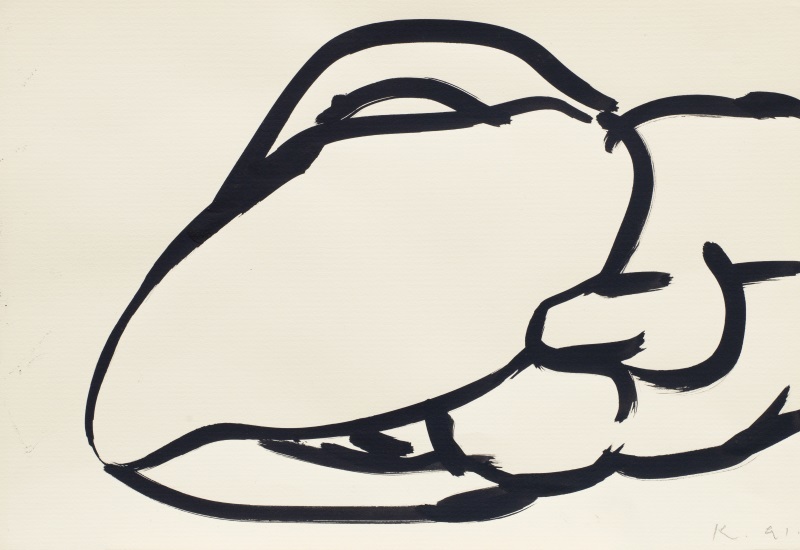 Shepherd W&K, in association with Janos Gat, is proud to present an exhibition of drawings by Judit Reigl: Dance of Death. These works revisit the 95-year-old artist’s earliest memories and meditations on her mortality. When Janos Gat first proposed the project to us, by coincidence, the New York Times had published an article dealing with artists in their twilight years who, having reduced vision, found new ways to see. Judit Reigl’s eyesight is failing and Dance of Death is produced in a delicate, almost automatic drawing technique. The work is beautiful, haunting, and reflects an accomplished artist working around her physical limitations.

In addition to the works of Judith Reigl, we also present works on paper by Kurt Kocherscheidt. The Austrian painter and sculptor Kurt “Kappa” Kocherscheidt (1943–1992) is regarded as one of the most important artists of his generation in Austria. In the early 1960s, he studied painting at the Academy of Fine Arts, Vienna and at the Akademija Likovnih Umjetnosti, Zagreb (then Yugoslavia, now Croatia). He lived in London from 1969 to 1971 and traveled throughout South America between 1972 and 1973. His time there would prove seminal to his artistic development. After returning from Buenos Aires, his previously representational work gradually became more abstract as he focused on the act of painting. Moving seamlessly between painting, wood sculpture, and drawing, he deconstructed his primary medium, painting, in order to generate new meaning through distilled and elegant compositions. The present exhibition, the first in New York since 1988, features ink drawings dating from 1991, which are reminiscent of masks, heads and scenic motifs. 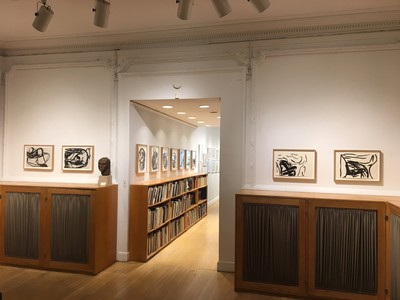 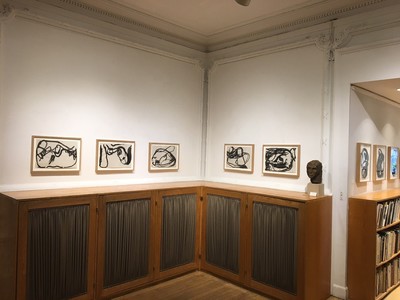 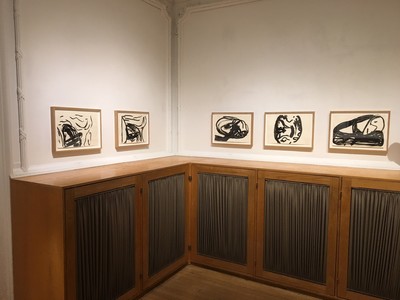 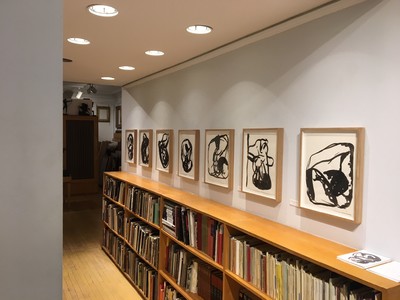 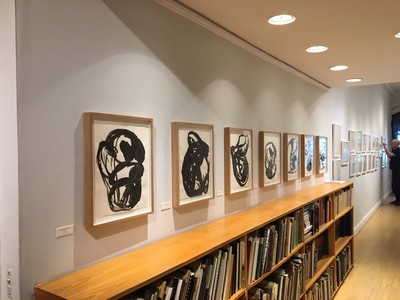 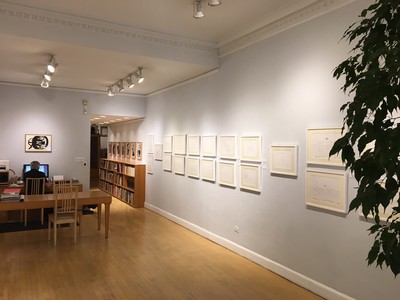 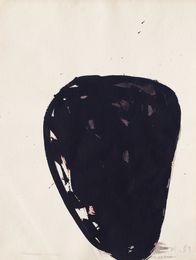 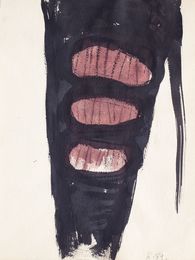 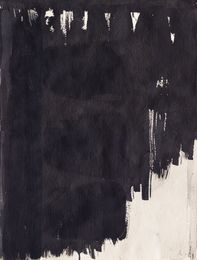 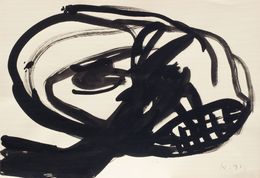 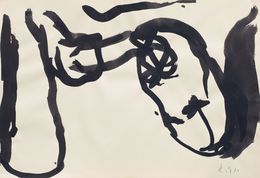 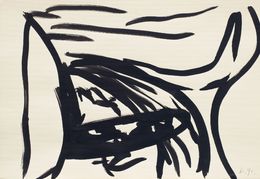 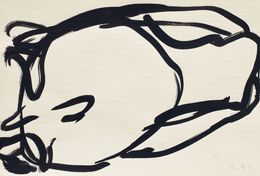 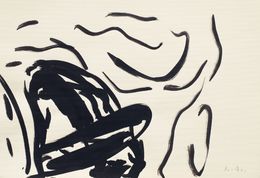 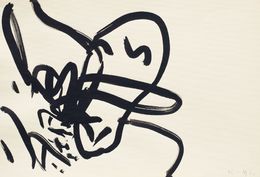 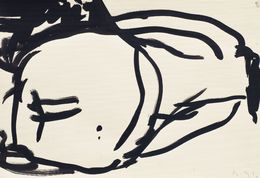 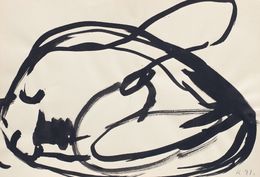