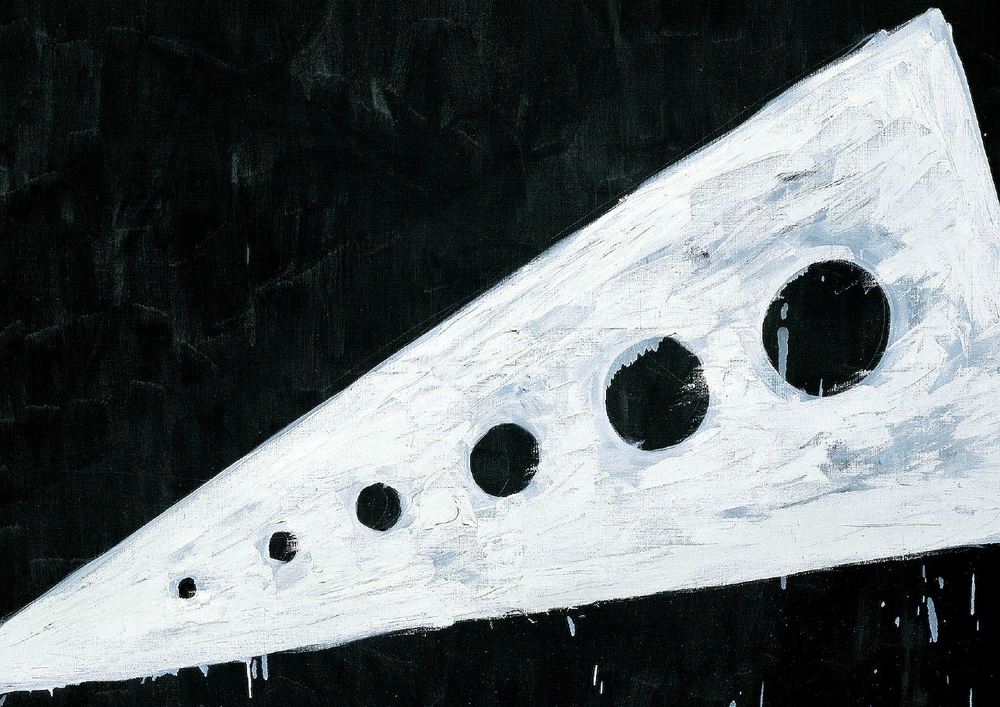 "The completion of a painting is much more difficult than its beginning, in reality impossible. I understand the development of an image as a flow of images that is held almost arbitrarily. At the moment when a brief loss of control occurs, a small turn is made that interrupts the paralyzing fixation, with one word, when the image becomes independent, finds an opportunity to strike back, a good moment has come to stop." (Kurt Kocherscheidt, 1991)

From November 22nd, W&K - Wienerroither and Kohlbacher illuminates the last years of the artist Kurt Kocherscheidt's creative work (1943 - 1992) in an exhibition. Beginning with individual works from the late 1980s, the show focuses on the years 1990 to 1992, where painting is characterised by its reduction and radicalism. Any narrative pictorial composition is discarded and replaced by an abstract, usually space-filling individual form. The equivalence of figure and reason is a fact that characterizes the late work. However, since it is no longer about mimesis, but rather about the presence of the painting, Kocherscheidt renounces any illusion of three-dimensionality - and creates its own reality on the canvas - that of the painting itself,"analyses Silvie Aigner.

The exhibition consists mainly of collections from the estate and Kurt Kocherscheidt's large collections: the Morat Institute in Freiburg/Breisgau, as well as various loans from private collections. 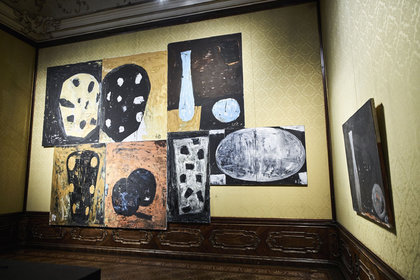 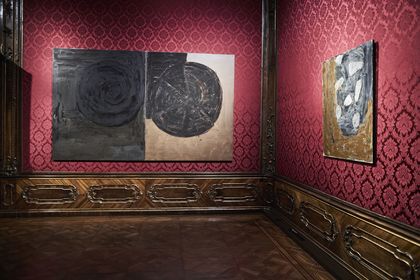 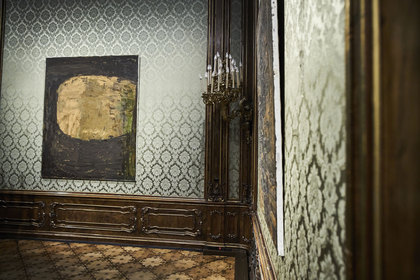 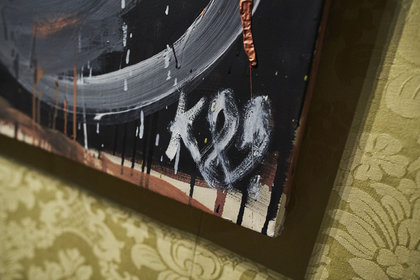 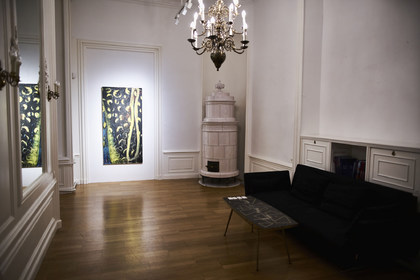 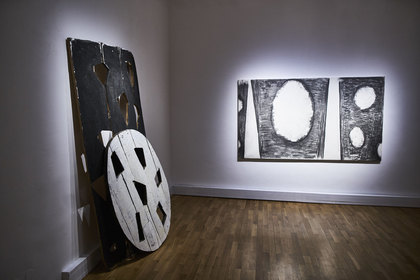 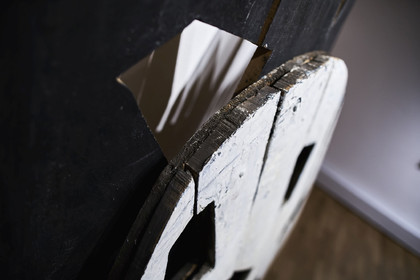 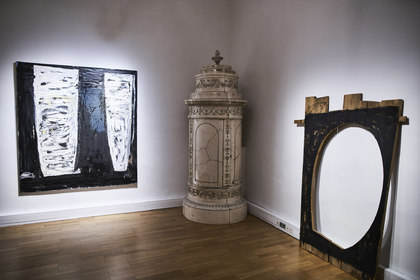 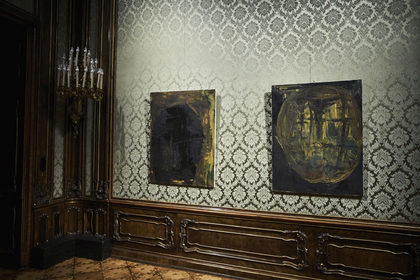 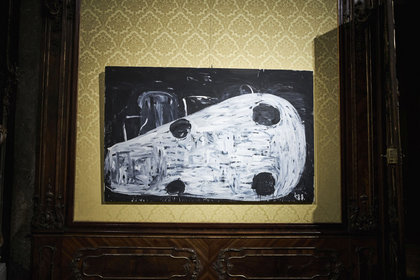 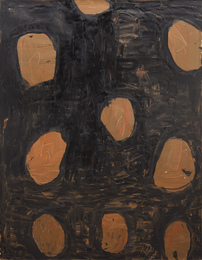 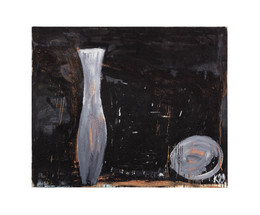