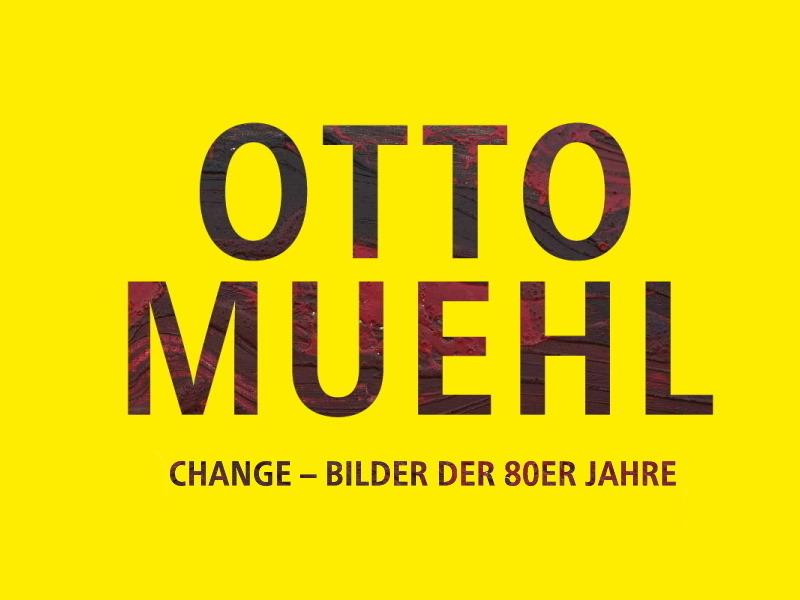 Otto Muehl's biography is complex and scandalous. Not only the accusations and convictions with which the Austrian state authorities reacted to his actions in the 1960s (keyword: university scandal 1968), but above all the violations of the law in the commune are undoubtedly a challenge to the recipient of his work. However, as with many outstanding personalities in the history of art and culture, it is important to make his work available to the public for viewing, discussion, and evaluation, regardless of this. The concealment of his artistic achievements means censorship and is incompatible with the democratic, liberal and enlightened European intellectual world, which is increasingly under pressure today.

Muehl's oeuvre comprises artistic work from a period of more than six decades, during which an extremely diverse oeuvre has been created. He was extremely productive; in all phases of his life he worked on a radical oeuvre, which he developed with strong experimental power. Even his fifteen-year struggle against Parkinson's disease slowed down his work at best but never weakened it. His works can be found today in important collections worldwide. In addition to paintings, action photographs and films, theoretical texts, manuscripts, diaries and sketchbooks have also found their way into the holdings of the Museum of Modern Art Vienna, the Centre Pompidou Paris, the Museum of Modern Art New York, the Ghetty Research Center Los Angeles, the Falckenberg Collection Hamburg, the Pinault Collection Paris, the Hauser & Wirth Collection St. Gallen or the Glenstone Collection in Washington DC, among others.

From November 4, 2020 to January 30, 2021, W&K will show selected paintings and drawings by Otto Muehl, with a focus on the 1980s. His works during this period are characterized by playful style changes. Expressive figure painting was followed from 1986 onwards by works in which he translated the compositional possibilities of screen printing into painting. The energetic and ecstatic depictions of the body of the first years are followed by several phases of playful handling of the expressive possibilities of painting - be it color field paintings that translate the formal possibilities of Muehl's preferred silk-screen print on canvas, a new view of landscape painting, strongly gestural and abstract action painting, ironic paraphrases on works by Vincent Van Gogh and Pablo Picasso, and a group of monochrome works with gold, which despite all reduction have an intense material sensuality. Against the background of the production of the film "Back To Fucking Cambridge", this series entitled "The Golden Age" is the artist's homage to Gustav Klimt. Here we come full circle between Viennese Modernism around 1900 and the neo-avant-garde of the Viennese Actionism, which Otto Muehl played a decisive role in developing. 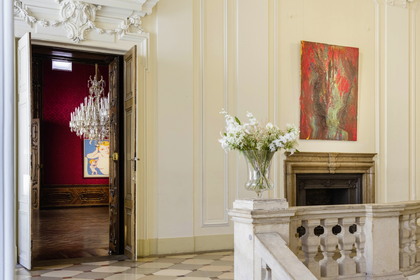 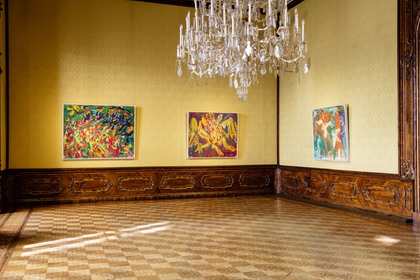 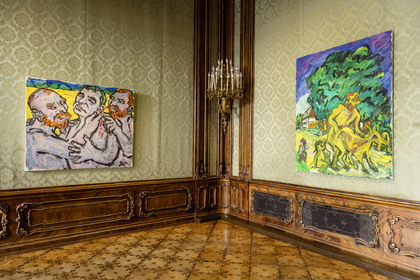 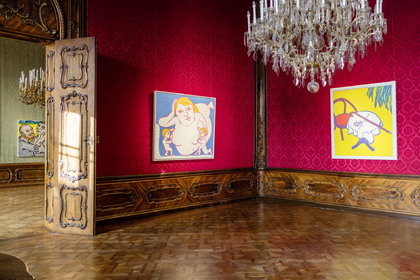 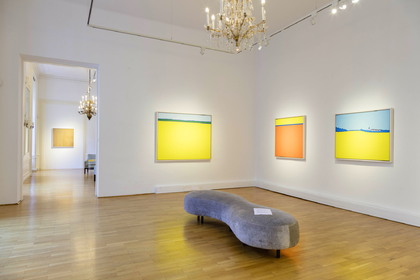 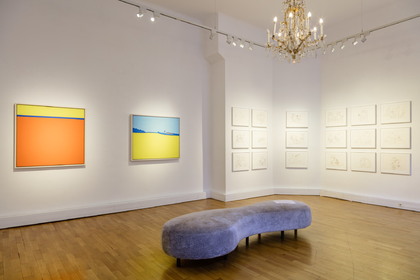 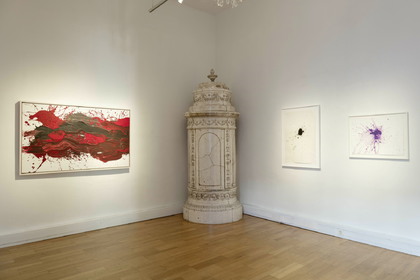 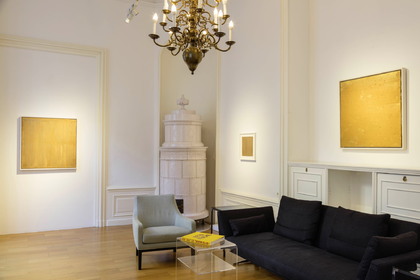 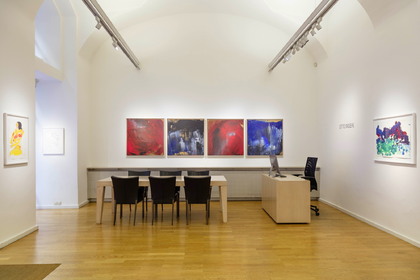 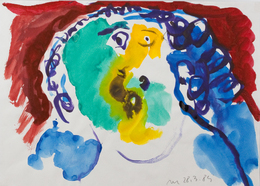 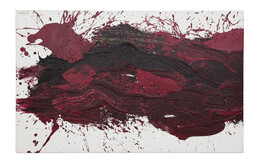 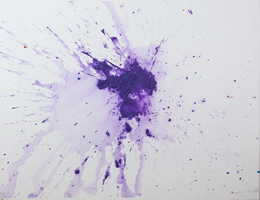 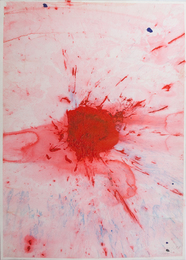 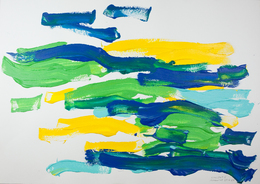 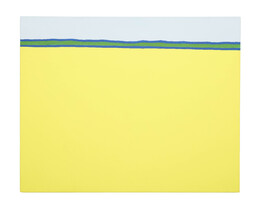 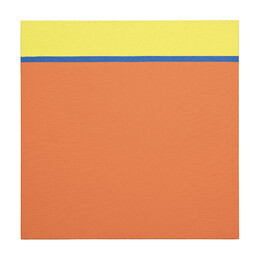 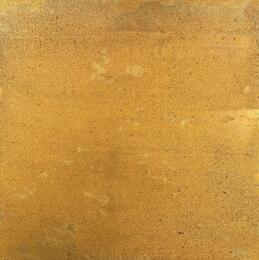 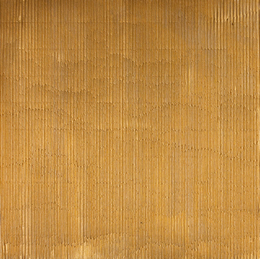 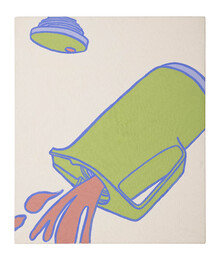 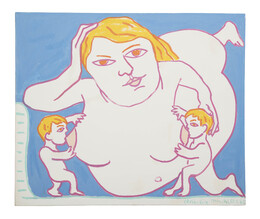 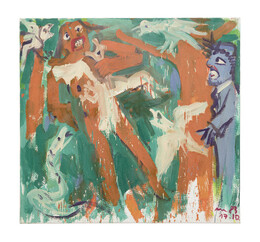 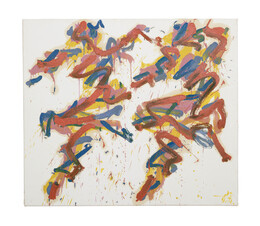