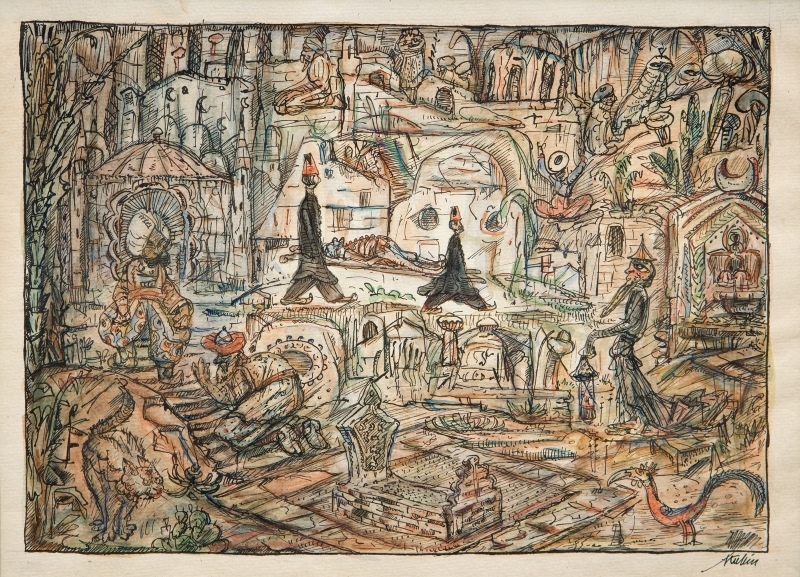 The graphic artist, draughtsman, author and book illustrator Alfred Kubin is one of the most important representatives of Symbolism and Expressionism. An artist with a versatile oeuvre and work. Kubin was a member of the Blaue Reiter, as well as a close friend of Paul Klee, and exhibited at their second exhibition in 1912. He also had numerous connections with important artists, such as Lyonel Feininger, and philosophers of his time, and yet always remained a loner - a unique, distinctive artistic position of the 20th century. Kubin's work is marked by fantastic dream visions. These visions are characterized by a bizarre world of figures, which creates a connection between aspects of horror and humour. His works are always accompanied by a narrative moment. Kubin's painterly and graphic style was inspired among others by the visionary and symbolic works of Francisco de Goya, James Ensor, Odilon Redon, Edvard Munch and Max Klinger. His works can be found today not only in the Lenbachhaus Munich but also in the Neue Galerie New York.

To mark the 60th anniversary of the artist's death in 2019, W&K will be showing a selection of Alfred Kubin's drawings and graphic works starting in January. Nobody else succeeds like Kubin with his prints in creating a special atmosphere, an atmosphere of lurking and mysterious, full of narratives, hunches and contradictory emotional worlds. The permanent picking up of tabooed topics seems more topical than ever. Kubin always takes us to "The Other Side", as the title of his famous novel from 1909 reveals. 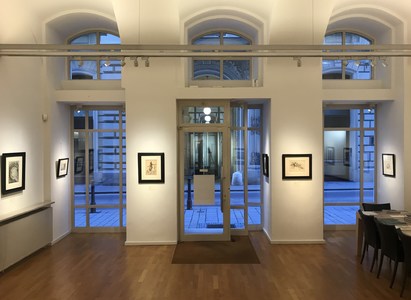 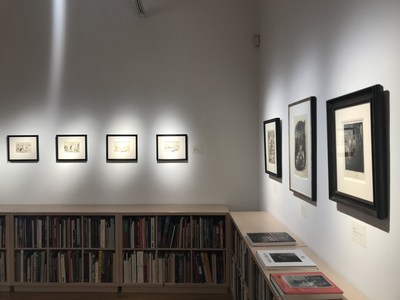 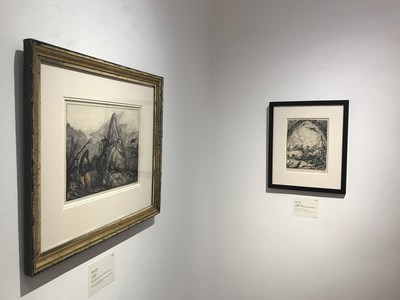 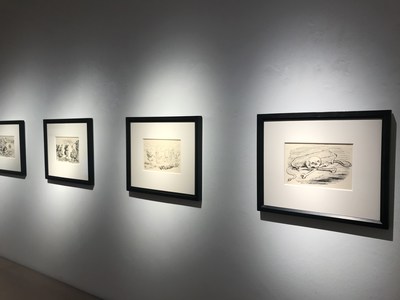 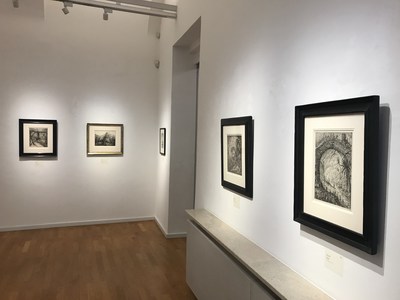 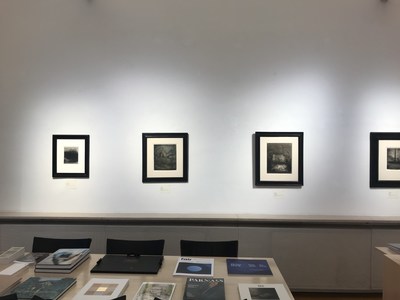 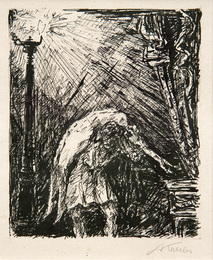 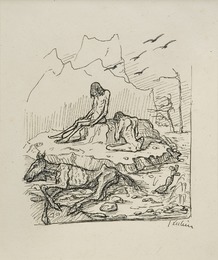 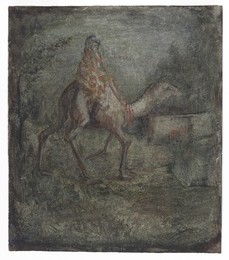 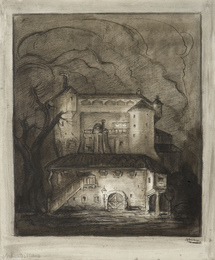 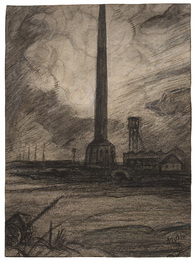 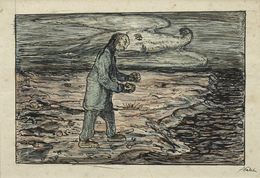 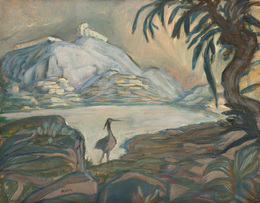 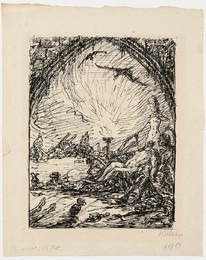 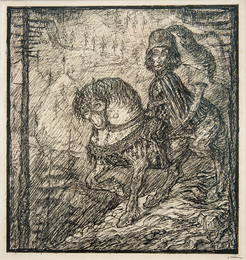 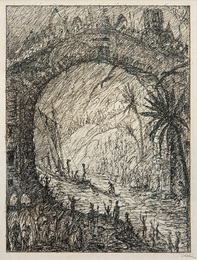 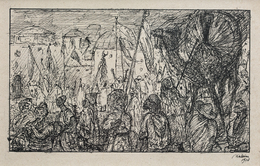 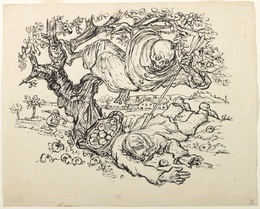 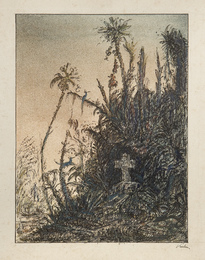 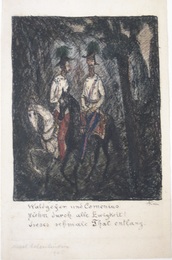 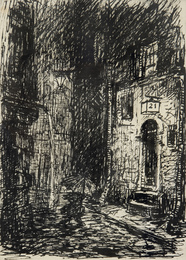