Do you own a work by this artist that you would like to sell?
Contact us
Know more on selling your art
Wikipedia
Classic modern 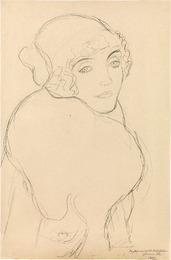 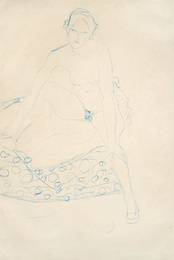 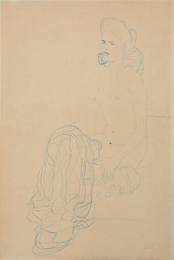 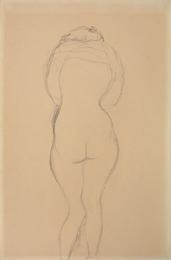 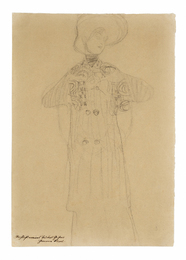 Standing Lady from the Front, Head Turned to the Right, ca. 1903 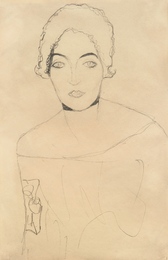 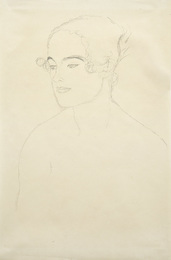 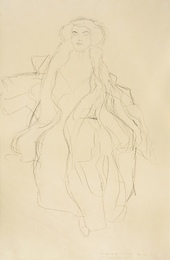 Study for the Portrait of Amalie Zuckerkandl, 1913-14 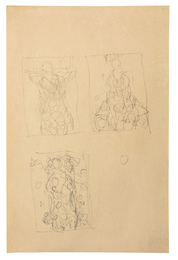 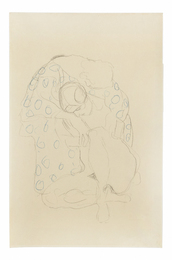 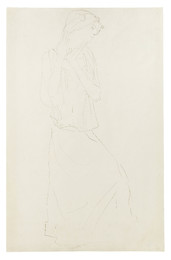 Standing Woman with Raised Forearms to the Right, Study for the Dancer in the Stoclet Frieze "Die Erwartung", 1907-08 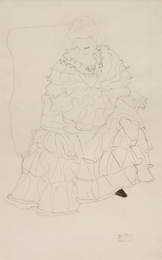 Study for an Unrealised Portrait of Magda Mautner-Markhof, 1904-05 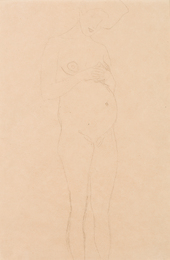 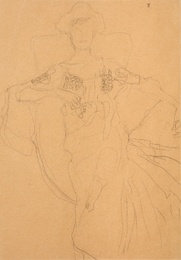 Lady in an Armchair, Study for the Portrait of Adele Bloch-Bauer I, 1903 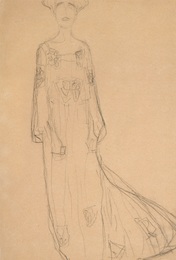 Study for the Portrait of Adele Bloch-Bauer, 1903 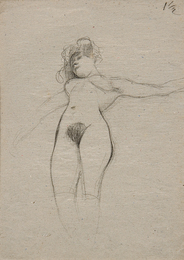 Gustav Klimt: Behind all that glitters
07.05.2019, japantimes.co.jp
Drawings from an Artist Who is Both Fashionable and Sensual
04.05.2018, fineartconnoisseur.com
Nel centenario della sua morte, i disegni di Gustav Klimt in mostra a New York
04.05.2018, lavocedinewyork.com
x