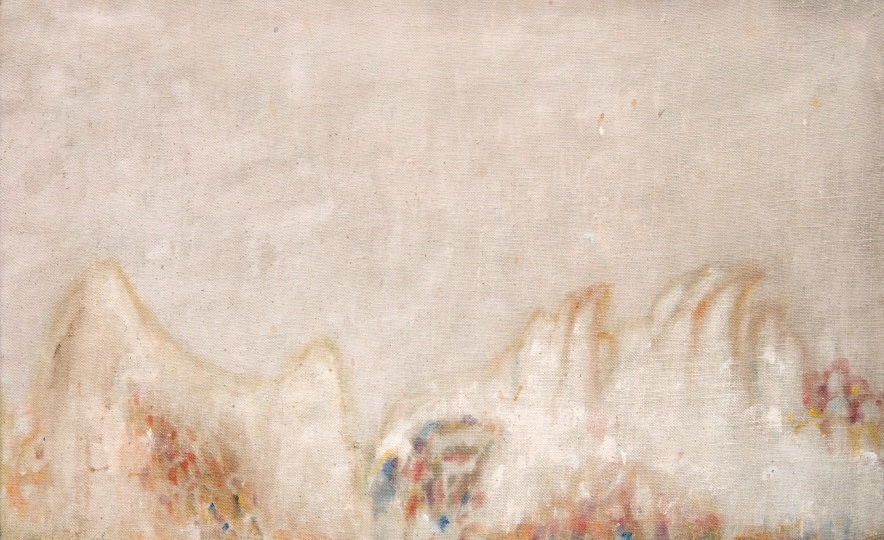 Shepherd W & K Galleries is pleased to present paintings and works on paper by the Slovenian artist Zoran Music (1909 – 2005). The exhibition features depictions of the Dalmatian karst landscape and the barren, hilly worlds of Tuscany and Umbria, as well as portraits and genre scenes of farmers and fishermen, along with urban scenes from Paris and Venice. Also featured are paintings from his Cavallini series, depicting horses which became to him a symbol of freedom, and works related to his 1970s series “We Are Not the Last”.

Music was born in Bukovica near Gorizia, Austria-Hungary and was already established as a Slovenian artist by the time he was deported to Dachau in late 1944, where he recorded its horrors. After the war, while in Venice, he created his series Cavallini. During this time, he painted the hills of Tuscany and Umbria. From 1948 on, he participated in the Venice Biennale. He moved to France in 1952, but kept a studio in Venice. His works gradually became more abstract. From 1956 to 1960, he worked in Dalmatia and then in Cortina, on the Côte d’Azur and in the Dolomites. The cycle of etchings “We Are Not the Last”, of the 1970s, relived the horrors of his incarceration. Music’s many admirers and friends included Alix de Rothschild, Oskar Kokoschka and Mark Tobey.

The exhibition is complemented by four sculptures by the Greek-Austrian sculptor Joannis Avramidis (1922 – 2016). Avramidis is one of the most important protagonists of Austrian sculpture, with his figures of circular segments abstracted from the human body. His works have been exhibited in numerous national and international exhibitions, and in 2017, the Leopold Museum in Vienna presented a comprehensive retrospective of the artist. 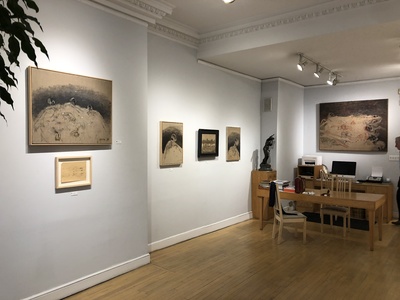 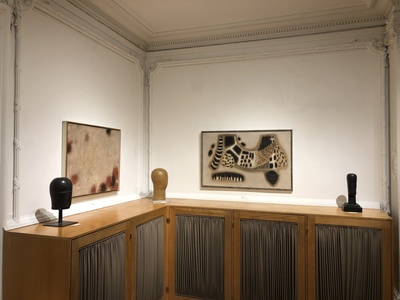 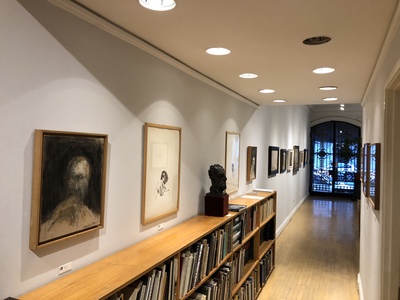 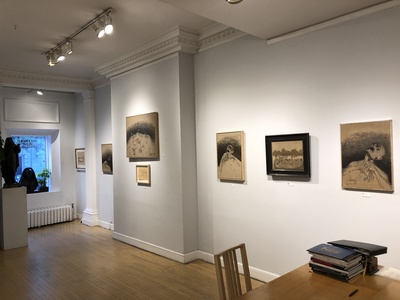 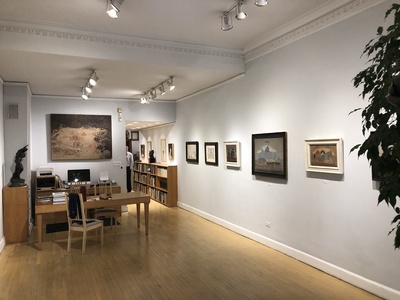 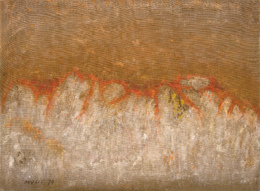 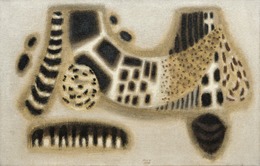 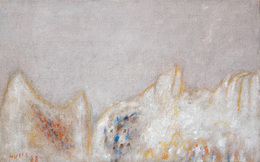 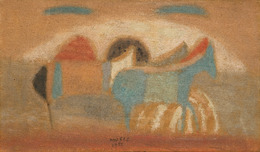 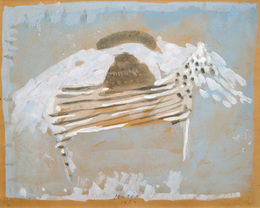 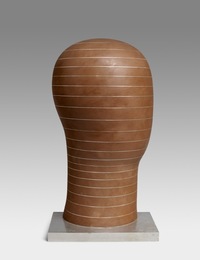 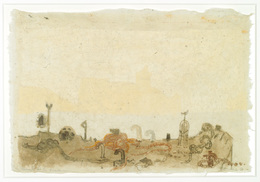 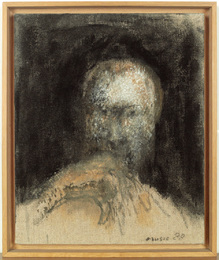 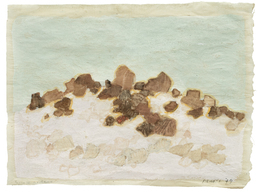 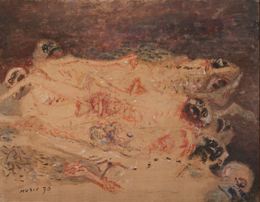 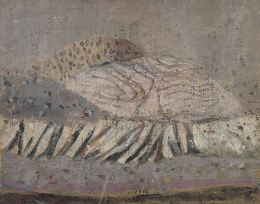 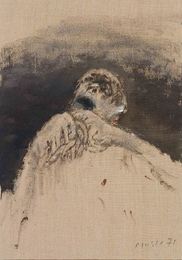 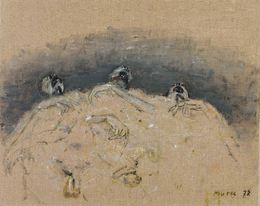 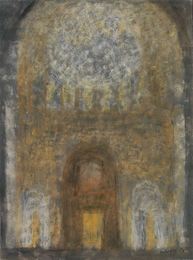 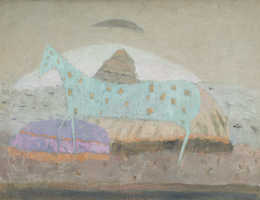